Bites Off Broadway, Rockridge Out & About, OMCA Day of the Dead Community Celebration

Rockridge Out and About
Sunday, October 9, 2011, 12-6pm
College Avenue between Alcatraz and Manila Avenue 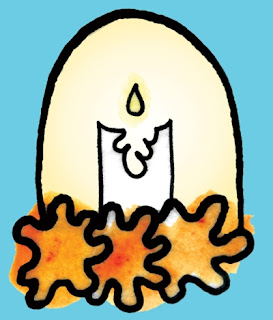 COMMUNITY DAY CELEBRATION
Sunday, October 23 from 12-4:30 pm
Oakland Museum of California
Days of the Dead Community Celebration
featuring ofrendas, music, and dance performances, arts and crafts demonstrations, activities for children, and a variety of food and arts and crafts vendors. Included with Museum admission. Tina Tamale along with Blue Oak Cafe & Flacos are the food vendors.
Posted by Unknown at 1:41 AM